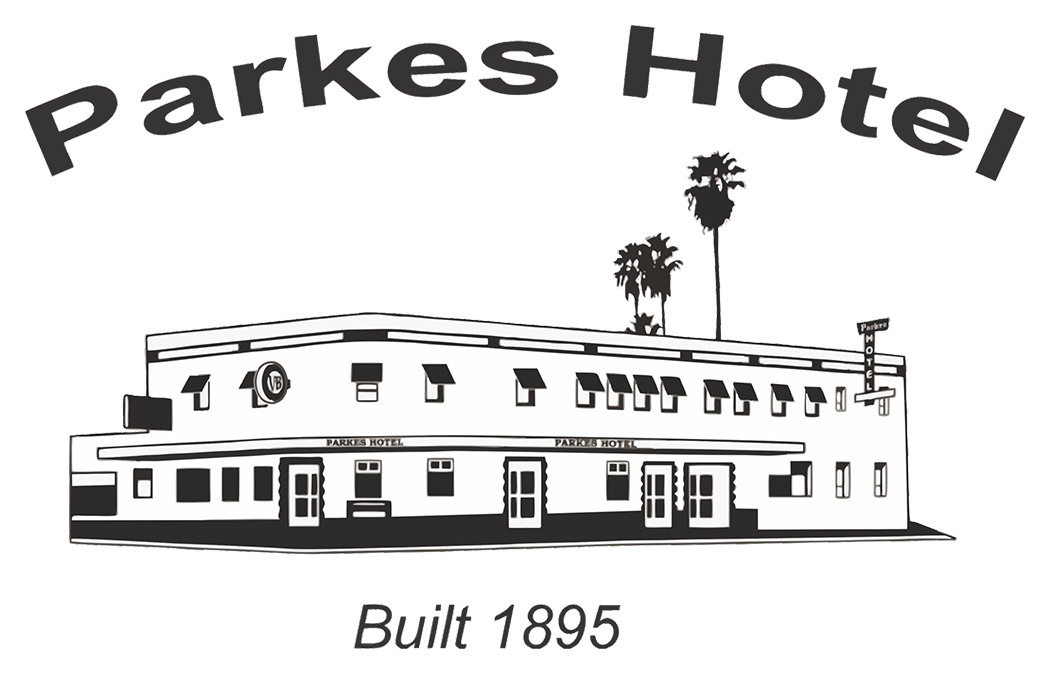 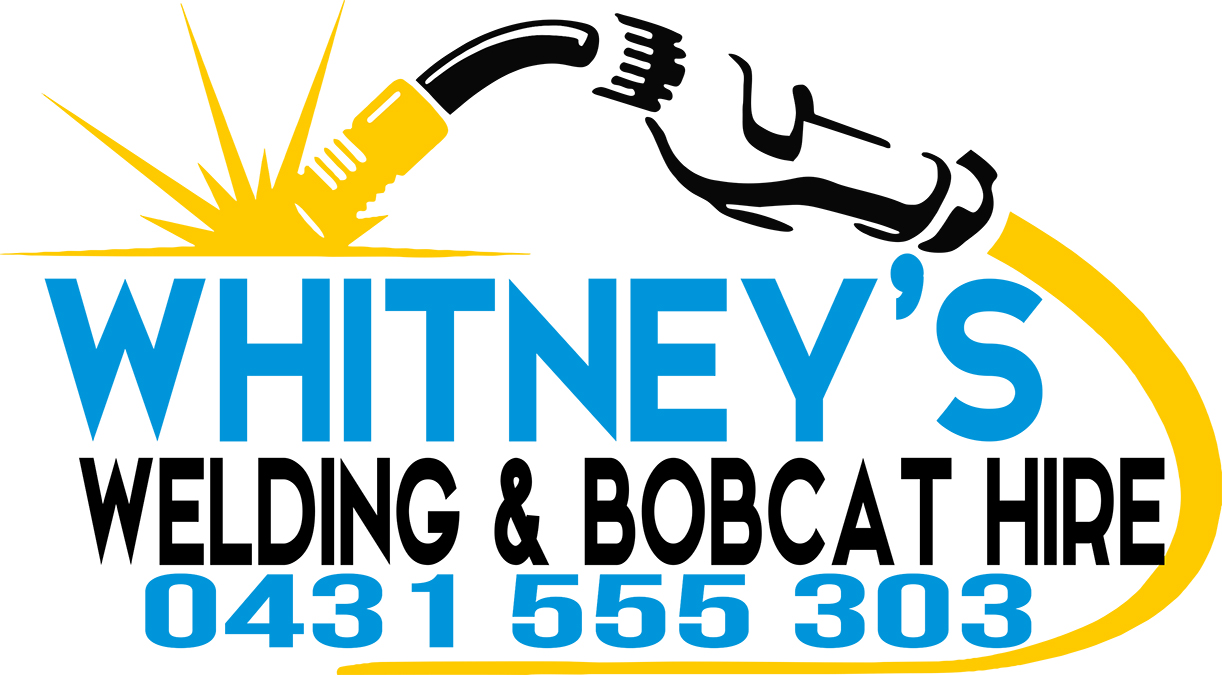 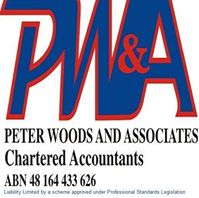 Parkes Hotel started strong in their elimination final against Grenfell and were the dominant team for most of the first half. Kyle London and Sam Standen showed plently of speed up front, causing concern in the Grenfell backs. It wasn’t till about 3 quarters of the way through the half, that Parkes Hotel got something from this domination, with Kyle London chasing down a keeper error and slotting a goal. Grenfell nearly equalised before the break, with keeper Matt FLynn making a solid save, keeping Parkes Hotel’s lead intact.

Grenfell started to create a few chances in the second half, with keeper Matt FLynn again making a good save, defender Tommy Jackson putting his body on the line and the crossbar foiling these chances. Despite these chances Parkes Hotel created a few of their own, with Sam Standen scoring a penalty and Jacob Fredricks scoring a screamer. The ensured that Parkes Hotel were victorious and progress to take on Forbes All Stars, next week in a semi final. A thankyou must go to Michael Hackett who step in as manager for the day.

Players Payers and Player of the Match: Tommy Jackson

Parkes Hotel started the game strong, creating a couple of early chances which were missed. The team was left to rue these missed chances as Wanderers scored a brilliant goal before the halftime break. Wanderers created a few more chances before the break, but scrambling Parkes Hotel defence kept the score at 1-0.

Te second half was not one to remember for Parkes Hotel. The wind picked up considerably making it difficult for Parkes Hotel to clear the ball, which Wanderers took full advantage scoring 4 unanswered goals. A thank you must go to Hayley Chester for filling in.

PHFC took home another deserved win this weekend with some smart shooting by Hayley Chester who bagged a pair of goals. PHFC had the numbers – putting up a team of 12 versus Forbes’ 7. Having superior numbers was a benefit on such a hot sunny day – massive contrast to last weekend’s bitterly cold and sleety / rainy game. Interestingly, PHFC struggled to adapt to having four extra players on the pitch. The common theme was a see of blue jerseys, several unmarked white jerseys and tendency to play ping-pong. Credit to the Forbes 2 players for running hard all 80 minutes and winning a majority of the 50:50 challenges. Zarna saved quite a few goals and kept us on top of the game. Credit too to our back-line for running down many a through ball and intercepting many other plays near the half-way line.

The game started with a good stream of passes, and then a through ball to Haylz who put it hard into the back the of the next. PHFC spirit was high and we were ready for a big game. Alas, what followed was hard-fought possession which seemed to run from one end to the other, until Tash broke the stale mate. Instead of passing up, she chose to run it and started upfield. Then a burst of speed up the side-line and she was around the defenders and streaming to attacking corner. Having gotten in front, she had time to turn and set up a perfect cross to Haylz who was waiting at the top of the box. A quick trap, a deft turn, and a calculated shot hard and low just inside the right goal post and we had a 2-0 lead. Then Forbes seemed to step it up another notch and we had trouble figuring out who was marking whom as they were running so hard.

Notable moments were:
•Hayley doing a double header, popping it up, and trying to turn it with a second hit, then trapping and taking it on her feet
•An indirect free kick after a hand-ball which Tash touched so that Jacinta could take a big shot on goal, but a Forbes’ player had other plans and put her body in the firing line deflecting the shot
•Haylz having several more shots, some to the goalie and others which the Forbes’ goalie did well to bat away
•Skye showing her battle rage again. Actually, Skye earned the Coach’s Player award because she didn’t give up, kept putting in second efforts and wasn’t afraid to get right into the play! Go Skye!
•Both Deano’s and Stacey in the mid-field calling for the pass-backs and starting to get structured play happening
•Haylz doing an awesome looping high corner kick which Kath only just missed getting her head to! It bounced through to the back post where Stacey was waiting, but couldn’t quite get a strong touch on it. She did make contact though! Keep up the practise girls – that was beautiful to watch!
•Zarna did a few slides to slap shots away just at the last moment and used her extra players with a few roll outs instead of kick outs
•The backline worked like a tight unit again with Ainsley taking out Players’ Player by 1 vote – well done Ains – some good turns, runs and passes!

At 32 minutes the tide turned and Forbes 2 opened their scoring account. It came after 2 Forbes’ players got in front of all our defenders and Zarna had to race out facing 2:1. Amazingly, she got just enough contact on the ball to stop the shot (go Z!). The ball went spinning away and it was a mad scramble by Z to get back to the goal mouth and our defenders to get back to help, but Forbes had a third attacker unmarked top left of the box and the ball was sent to her, and then floated over the scrambling Z into the back of the net.

The half-time speech asked the girls to stop thinking about the 11-7 players and to get back to basics: calling, passing, carrying the ball, triangles, accountability. It worked! The second half was scoreless, but contained more passing and calculated play. The goalies played a major part in this game, keeping the scores low.

Parkes Hotel took the field in testing conditions, hoping to make up from last weeks shock loss against the renegades. Parkes Hotel did exactly this, scoring the first 3 goals in the match (Sam Standen 2, Jacob Fredricks 1) forcing rovers on the back foot. Rovers created a few chances through striker Mitch Hutchings, but couldn’t capitalize. Parkes Hotel FC were unlucky not to have a few more, but keeper Bradley Parker made some good saves, keeping the score at 3-0 going into the break.

Parkes Hotel started strong again, scoring another goal through Kyle London. The rovers scored the next two goals, taking the score ti 4-2 creating a slim chance of a comeback. Any chance of a comeback sniffed out, when striker Sam Standen scored the next two goals. The fulltime score was 6-2, with the win moving Parkes Hotel FC up to 5th position on the ladder. Parkes Hotel take on Wanderers next week week, with the prospects of jumping to 4th position with a win.

A special thanks must to Emily Dean and Hayley Chester for taking the field to help the team out. A special mention must also to go to Nicholas Strudwick who also had a cracking game.